Hailey Piper is represented by Karmen Wells at The Rights Factory for Film/TV rights. Please direct all inquiries to her. 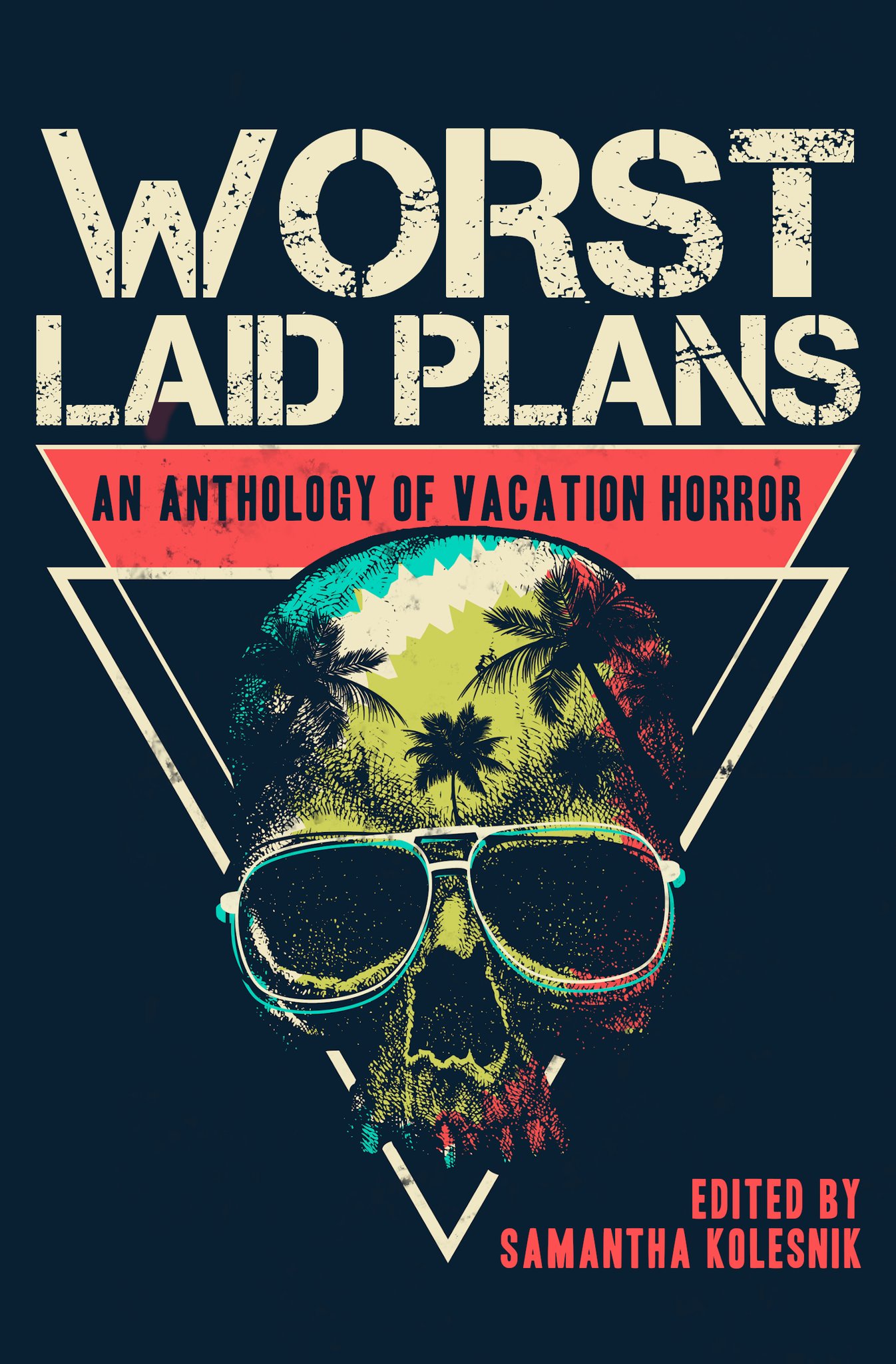