September’s end is upon us as we enter the Halloween season! I’ll be part of numerous upcoming events, which I’ll share about soon.  In the meantime, a few recent releases:

Last week my new novel No Gods for Drowning released from Polis Books.

But so did El Gusano y Sus Reyes, the Spanish language edition of my 2020 cosmic horror novella The Worm and His Kings. Published by Dilatando Mentes Editorial in a new hardcover volume, with art by Raúl Ruiz and a translation by Alexander Páez, I’m excited a new audience can gain access to the story of Monique’s search for Donna beneath 1990 Manhattan. 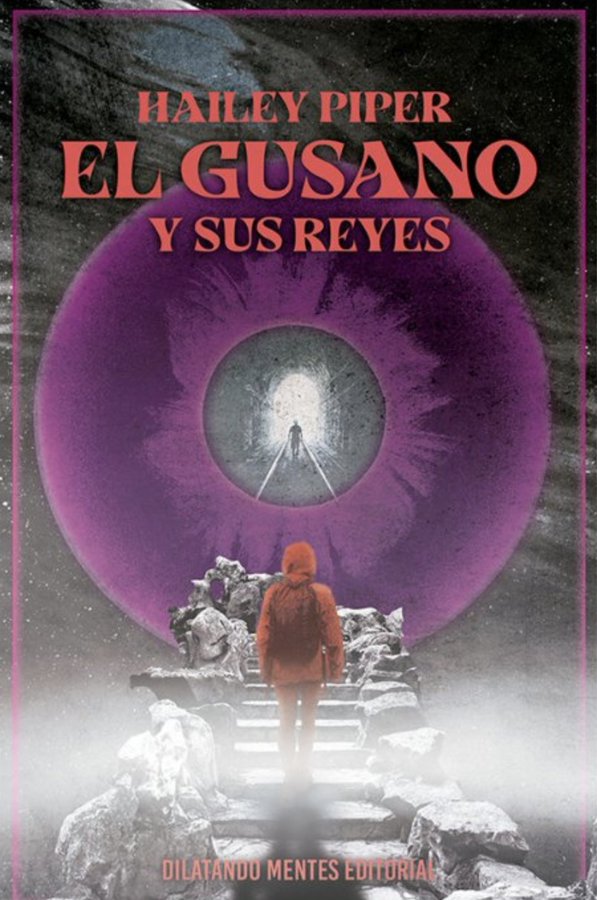 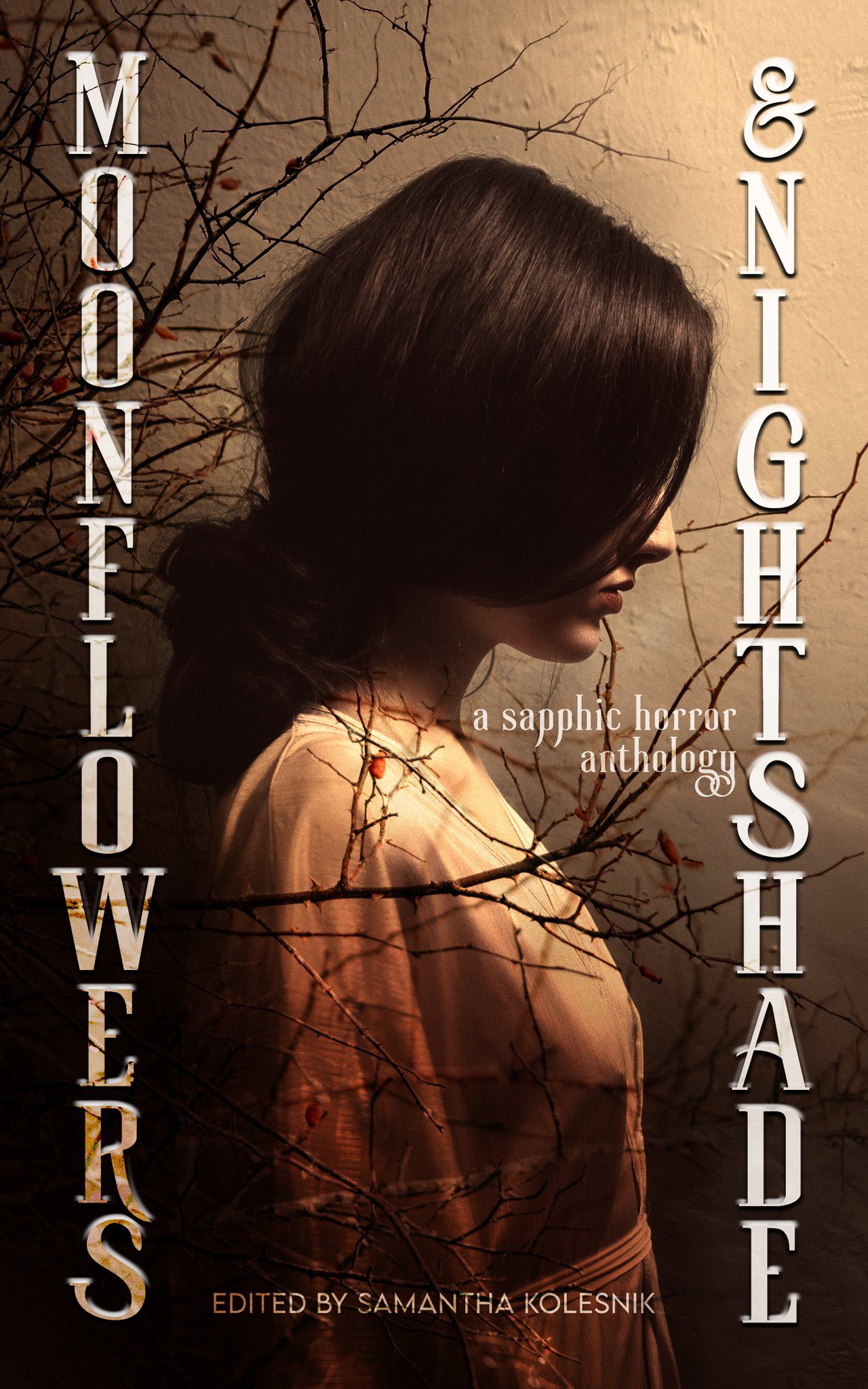 On September 25, the sapphic horror anthology Moonflowers and Nightshade released, edited by Samantha Kolesnik. My story “A Change in Universal Flavor” appears among 18 tales of queer horror, following a young woman who encounters a shift in the heavens while being blackmailed by authorities.

On September 27, Chiral Mad 5 released from Written Backward, featuring a roster of incredible authors like Stephen King, Victor LaValle, Linda Addison, Josh Malerman, and many more. My story “Sable’s Bestiary for Those Who Remain” is a help guide telling how to survive an apocalypse brought on by strange light and stranger creatures.

Lastly, in time with my recent novel release, CrimeReads was kind enough to host my article “10 Shadowy Meetings of Crime and the Occult” which delved into ten stories/books mixing crime and horror.