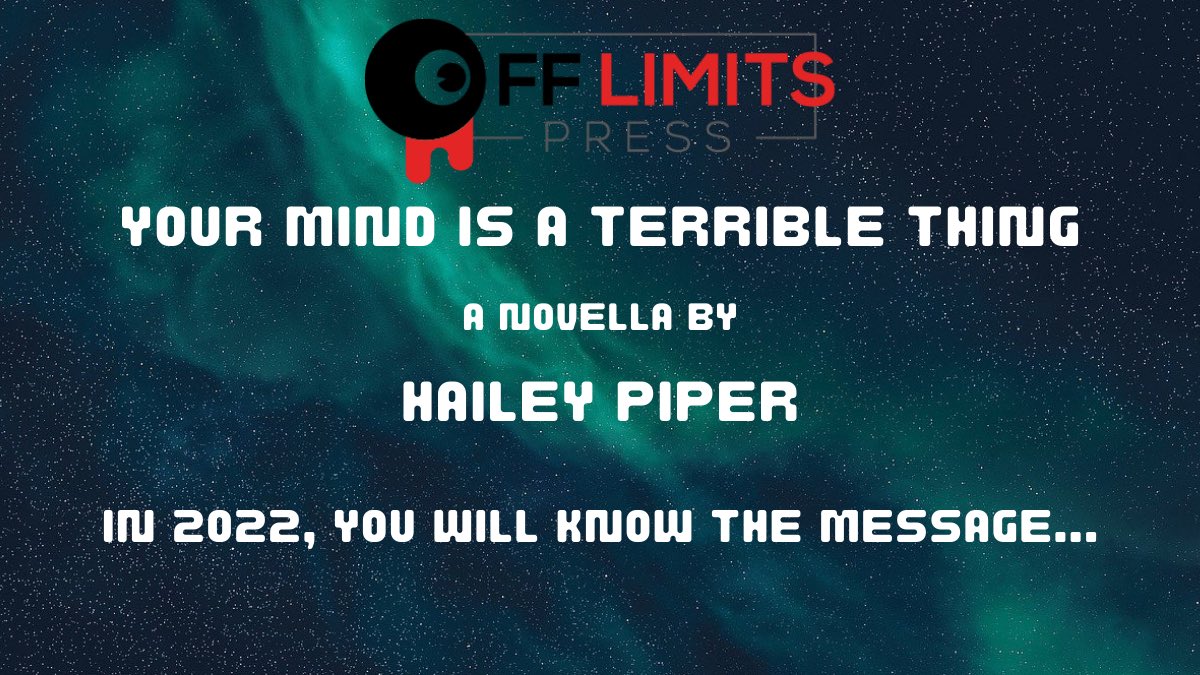 Proud to announce that my fourth novella will release from Off Limits Press! Your Mind Is a Terrible Thing will take you into the stars and through the depths of your psyche. Stay tuned for release date, cover reveal, and more info to come! 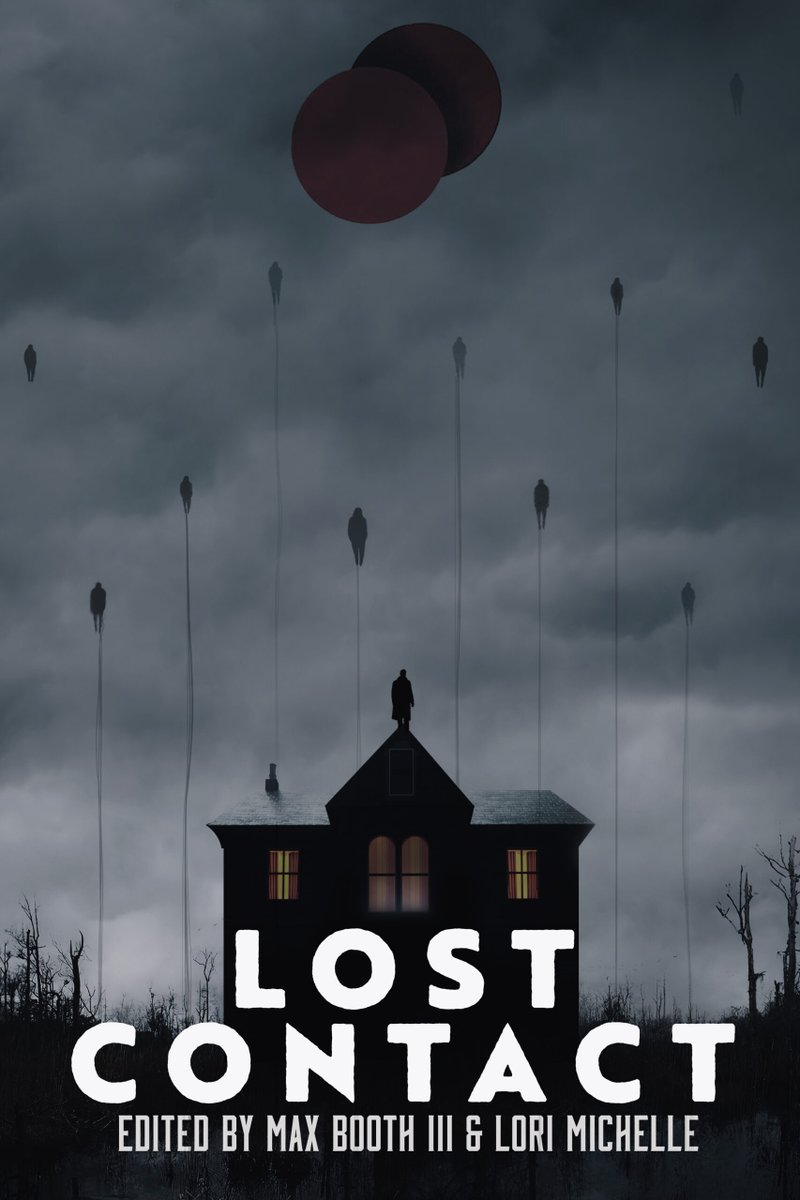 I also have a new story out, second to last of the year, and it’s a pretty special one! “Life Begins at Injection” is a prequel story to my recent novel Queen of Teeth. If you haven’t read the book yet, don’t worry, the story spoils nothing. If you have read it, you’ll get some more info on what happened 9 years previous from an important character’s point of view.

You can find the story in the last of PMMP’s Lost trilogy, Lost Contact, along with many other fantastic stories of dark sci-fi and tech.

I also appeared on Ghoulish to talk about Queen of Teeth, the short story, and women in transformation, plus a tidbit about the new upcoming novella. Check it out! 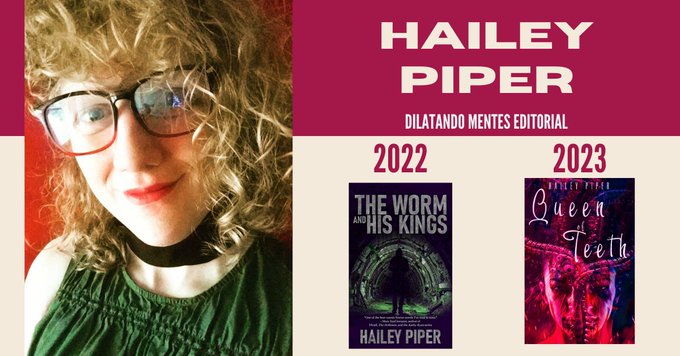 Bunch of new things today, starting with the announcement that Queen of Teeth will be joining The Worm and His Kings in upcoming Spanish editions from the wonderful Dilatando Mentes Editorial. They do a beautiful job with their translations and releases, and I’m looking forward to seeing these books join their line-up.

After that, I have a weird post-apocalyptic dark fantasy, “In the Land of Ash, Where the Light Is God,” appearing in 2021’s final issue of Boneyard Soup Magazine. 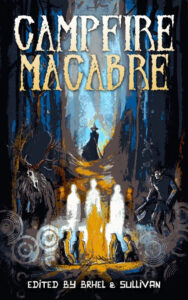 Welcome to the world of 2021! It comes with clowns in my neck of the woods. Campfire Macabre is a flash fiction anthology of monstrous proportions, boasting dozens of stories by incredible horror authors. This publication also marks a personal milestone: my woodsy tale “The Bird With the Clownish Plumage” marks my 50th published short story.

Also, I’m pleased to announce that my queer cosmic horror novella The Worm and His Kings will be translated into Spanish for a release in Spain by Dilatando Mentes Editorial, a wonderful publisher that has been translating works of horror in beautiful new Spanish editions. More details and cover art to come. 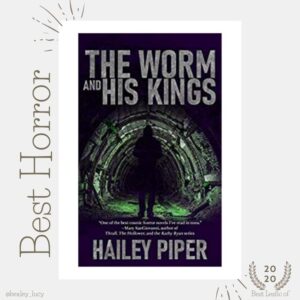 Today I had the fantastic honor of winning the Best Lesfic of 2020 Award for Best Horror, for my queer cosmic horror novella, The Worm and His Kings! Make horror gay AF!

Also, I had the pleasure of reappearing on the Inkheist podcast to talk about The Worm and His Kings as well as writing process, queer representation, my upcoming 2021 releases Unfortunate Elements of My Anatomy and Queen of Teeth, and whether psychic powers fit into supernatural horror or form their own subgenre of psychic horror. Give a listen! 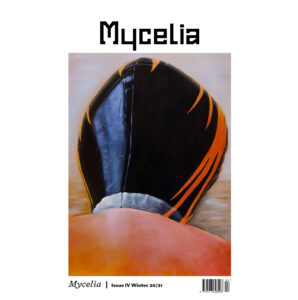 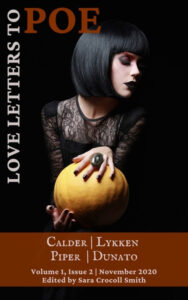 2020 has been a long one, and the journey from announcement to release for my queer cosmic horror novella has sometimes felt stretched between distant stars.

But today’s the day! The Worm and His Kings is here, published by Off Limits Press! 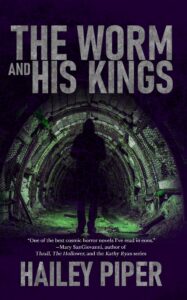 When you slip through the cracks, no one is there to catch you. Monique learns that the hard way after her girlfriend Donna vanishes without a trace.

To save the woman she loves, Monique must descend deeper than the known underground, into a subterranean world of enigmatic cultists and shadowy creatures. But what she finds looms beyond her wildest fears—a darkness that stretches from the dawn of time and across the stars.

“Hailey Piper’s The Worm and His Kings is haunting and beautiful, heartbreaking and triumphant, a story of harming and healing, of knowing when to hold on and let go. It is a story of transcendence in a way Lovecraft’s work should have been. One of the best cosmic horror novels I’ve read in eons.” — Mary SanGiovanni, author of Thrall, The Hollower, and the Kathy Ryan series

“Eerie and visceral, Piper combines the supernatural with the deeply human in a novella that explores the many faces of horror, at once haunting and familiar, yet utterly new.” – A.C. Wise, Nebula Award-nominated author of Catfish Lullaby 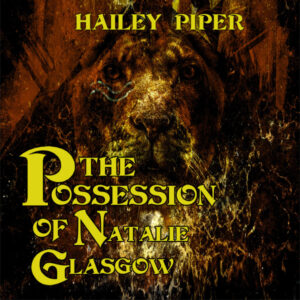 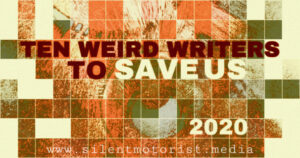 Less than a month to go until The Worm and His Kings releases on November 15, 2020! There’s still time to pre-order a paperback from the publisher and the ebook from Amazon.

Early reviews are already coming in from Goodreads and iHorror!

And then another announcement:

I’ve signed with Rooster Republic/Strangehouse Books to publish my body horror novel as part of their 2021 line-up! Check out the press release snippet from the publisher:

“Hailey Piper … has signed on to release a new horror novel through Strangehouse Books, and this is one hell of a manuscript. We are tempted to call the book “Cronenbergian” but we aren’t sure that really does the story justice. It’s more than that. This book will knock yer socks off. It’ll be getting the hardcover treatment, as well, and we’ll have further announcements over the next couple of months. But, go ahead and get excited.”

Title, cover art, and release date to be announced. Stay tuned! This one has teeth. 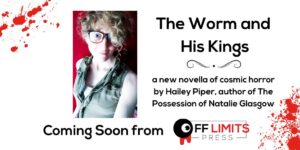 I’m beyond thrilled to be working with Off Limits Press on my new novella, THE WORM AND HIS KINGS, a work of cosmic horror.

We’ll see you all in crowns this autumn.